We generate and support projects in various fields, mainly in education to create an enlightened country through social responsibility projects, which are an important part of our corporate structure.

Equality Has No Gender

In all areas of life, the essential thing for us is human. We believe that doing a job better, who can do it, or an achievement cannot be determined by gender.
We take it as our duty to strengthen the perception of gender equality and we implemented our “Equality Has No Gender” project that will continue throughout 2021.

In the project, which Mars employees are actively participate, a Mars Gender Equality Ambassador is elected every month. Mars Gender Equality Ambassadors organize events for create awareness within and outside the company by collaborating with the project group and NGOs on topics such as employment, education, physical and psychological violence against women, equality to women in business life, barriers to women in society, struggle against negative stereotypes and judgments regarding women's roles and responsibilities, equality for women in rights and responsibilities.

We believe that traffic awareness should be raised in kids at an early age. With our Smart Truck & Smart Kids project implemented in cooperation with Mars Logistics volunteers since 2017; we choose a city every year and pay a visit to village schools in this city, where kids in primary education level study, and gather with some 1000 students.

We drive to the schools included in the plan by our truck specially designed for the events organized under the our Smart Truck & Smart Kids project, and play mini games with students to teach them traffic rules during the Traffic Week. While kids learn traffic rules, they also play funny games and use virtual reality goggles to cross the street, play traffic games on tablet and update their information together with Mars Logistics volunteers.

We, as Mars Logistics, believe in gender equality in society and support HeForShe, which was developed by the United Nations Entity for Gender Equality and the Empowerment of Women (UN Women) as a solidarity movement that calls men of all ages to become a representative of change.

Being aware of the fact that gender equality is not a matter that only concerns women, but it is a matter of human rights that require the participation of everyone; we are happy to be part of this solidarity movement that brings together the half of human beings to support the other half in terms of gender equality in society.

We, as Mars Logistics, care about the environment and donate saplings in cooperation with the Aegean Forest Foundation and TEMA to prevent the desertification of our country. We have so far donated approximately 8000 saplings to reduce our carbon footprint, prevent global warming and increase our oxygen sources. Our target is to continue to preserve the environment by further growing the Mars Logistics Wood each and every day. 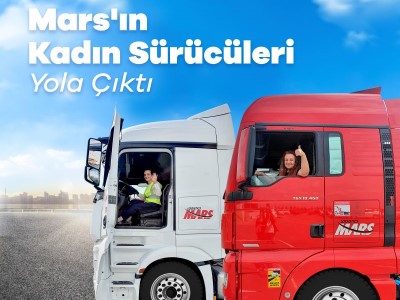 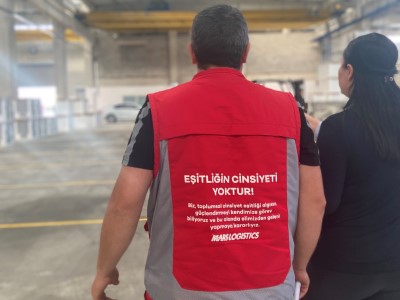 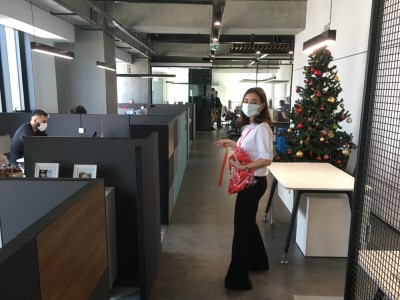 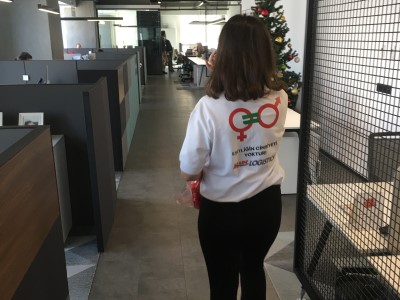 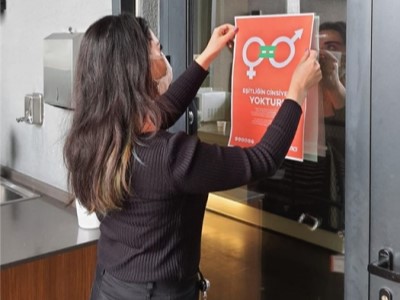 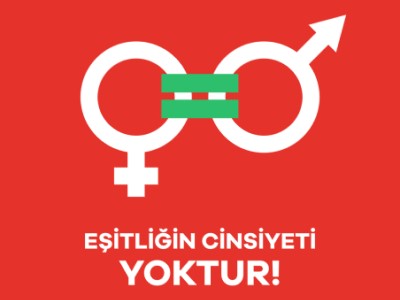 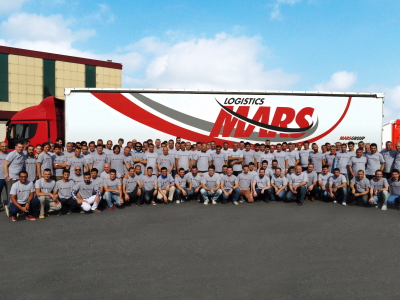 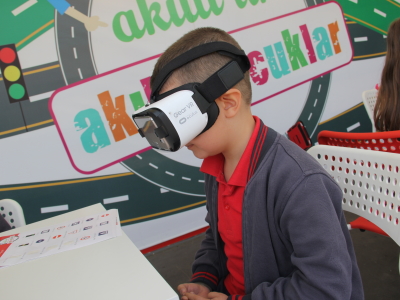 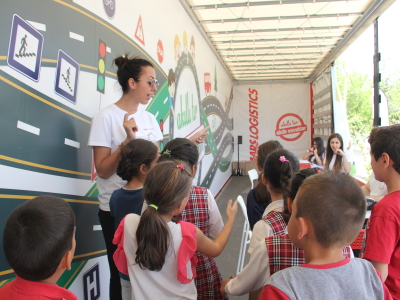 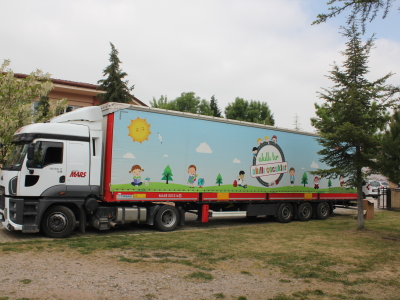 How can we help you?

Please, contact us for more information about our social responsibility projects

Please fill in the form below and send it. Our Customer Representative will contact you if necessary.